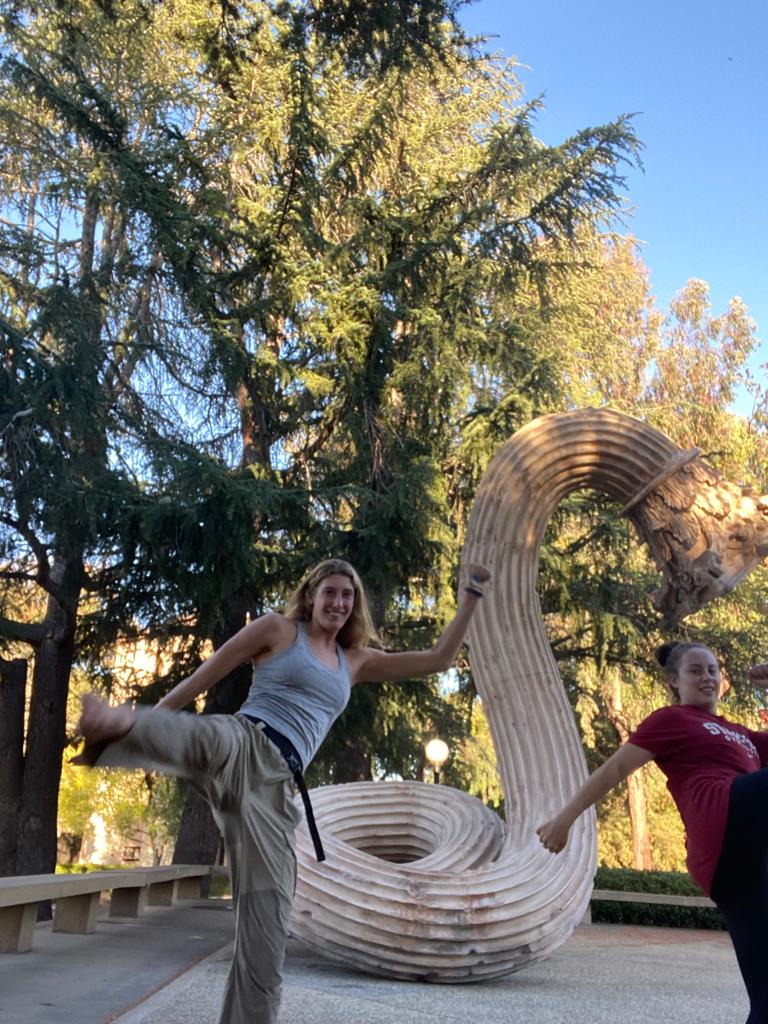 Though Stanford Women’s Gymnastics member Isabela Onyshko didn’t know what to expect from a virtual service program, the virtual aspect of ACE in Place Thailand strongly appealed to her. “This allowed me to maintain my training schedule and participate in ACE,” Onyshko shares, “which was huge for me.” Because of their rigorous athletic and academic schedules, student-athletes often find it difficult to participate in civic engagement experiences, especially international or travel-related experiences.

ACE in Place programs such as the Thailand program give student-athletes the rare benefit of participating from anywhere while still meaningfully connecting with a global community partner and other student-athletes. Isabela, alongside Connor Krug (Duke Men’s Tennis) and Taylor Ruck (Stanford Women’s Swimming), partnered with Shark Guardian, a UK-based organization dedicated to marine conservation.

“This allowed me to maintain my training schedule and participate in ACE, which was huge for me.”

As part of the ACE in Place Thailand team’s project work, Isabela, Connor, and Taylor worked with Shark Guardian to build a marketing campaign to raise awareness and encourage South African Airways (SAA) to ban the transportation of shark fins on their flights. The group created social media posts, wrote educational blog posts for the campaign, and wrote a professional letter to SAA, a major transporter of shark fins. 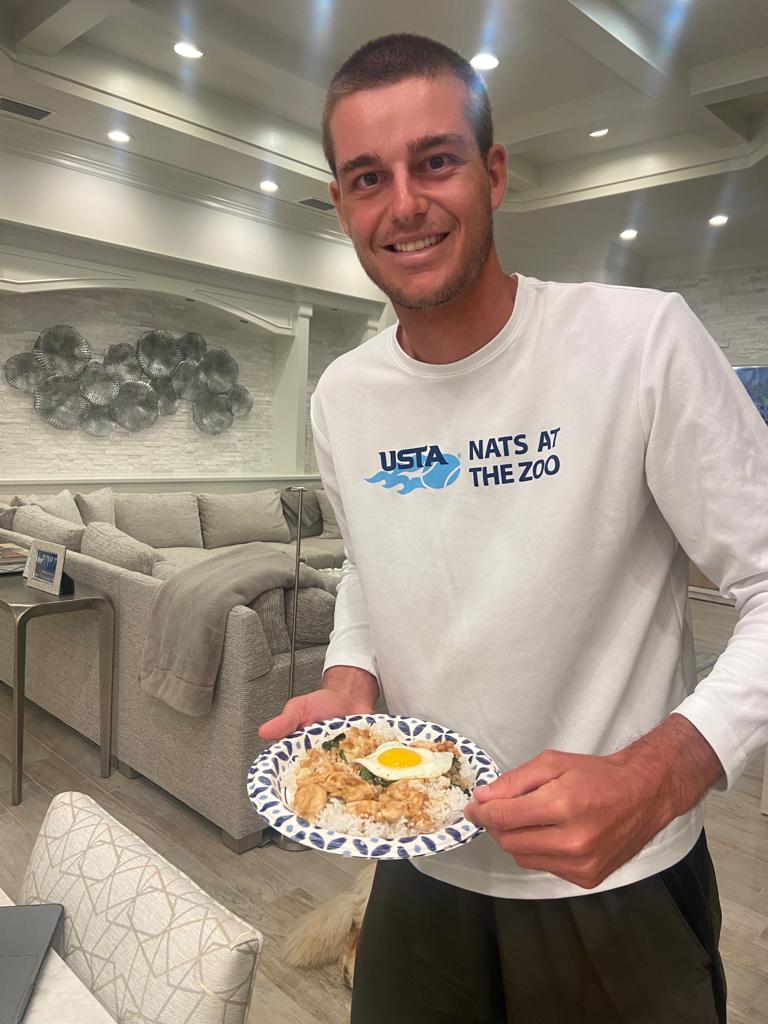 Even though the service work was research based and completed virtually, Connor remarks how the project felt both collaborative and tangible. “Knowing the work we were doing would have a real impact on society proved extremely motivating to us as a group,” Connor writes. He continues, “Participating in ACE In Place Thailand also allowed me to implement many of the skills I have learned throughout my first year at Duke into a real-life project.”

“Participating in ACE In Place Thailand also allowed me to implement many of the skills I have learned throughout my first year at Duke into a real-life project.”

Working alongside Thai cultural liaison Mu helped make ACE in Place Thailand not only a collaborative and practical program, but also an immersive one. Mu helped this ACE team better understand how different cultures view world issues and see how important cultural integration is to creating lasting change. The group also learned about Buddhism, made homemade Krapow, and took a virtual Muay Thai kickboxing class.

Peer reflection and private journaling became a way for the team to take a closer look at both service work and cultural enrichment activities. For Taylor Ruck, journaling helped “maximize interactions with team members, [remember] information gathered from Master Class sessions, and present our best work to our project supervisors.” On a deeper level, the practice of journaling helped Taylor and the other participants foster intentionality and creativity throughout the three-week program.