“Am I going to be doing more harm than good?”

This was the question that seemed to be forefront in the minds of the nine Duke and Stanford student-athletes who participated in this year’s ACE in South Africa program.  The ACE in South Africa program, partnered with GVI (Global Vision International), planned and led a two-week- sports school holiday camp in the community of Zola near the small town of Gordon’s Bay. 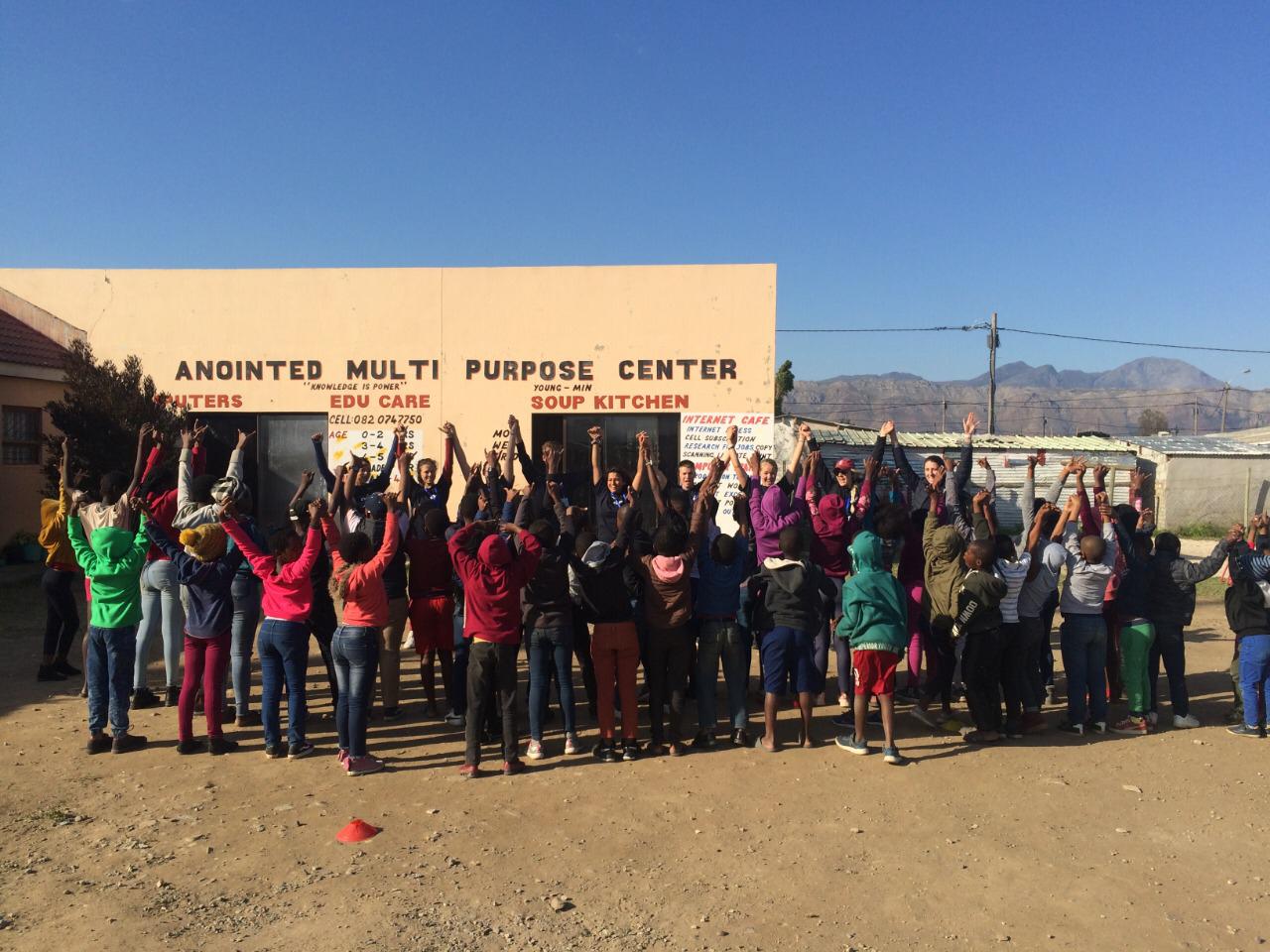 After a very impactful lesson on the ethics of service during an ACE pre-departure meeting, many of this year’s ACE in South Africa participants were worried about the negative impacts of getting too close with their campers during the two weeks of camp and then leaving to most likely never see them again.

At first it seemed unfair, but as Jazz Moreno, Duke Softball, conversed with community members in the Zola township, the value of her service became more apparent as “the community members explained to [her] that it was very crucial for [them] to have spent two weeks with the kids in the community. They said that it is completely fair to expose the kids to people that care so deeply because that allowed the kids to know exactly what it feels like to be cared for and the ‘proper way’ to show it.”

Jameson Kavel, Duke Softball, also overcame her initial concerns of leaving after forming deep connections with the kids by realizing “[the kids] may never get to experience another culture [outside of their community], but now they get to see how we interact with each other” and can observe more about “our [culture] for three weeks [while staying] in their own community.”

For Hannah Howell, Stanford Softball, any hesitations about the program melted away upon meeting the campers for the first time as their “smiles and eagerness to learn warmed [her] heart and made [her] feel at home in a culture so distinct from [hers].”  Being greeted by groups of excited campers every morning made all the Duke and Stanford student-athletes feel like they were “at home” in the Zola Township. 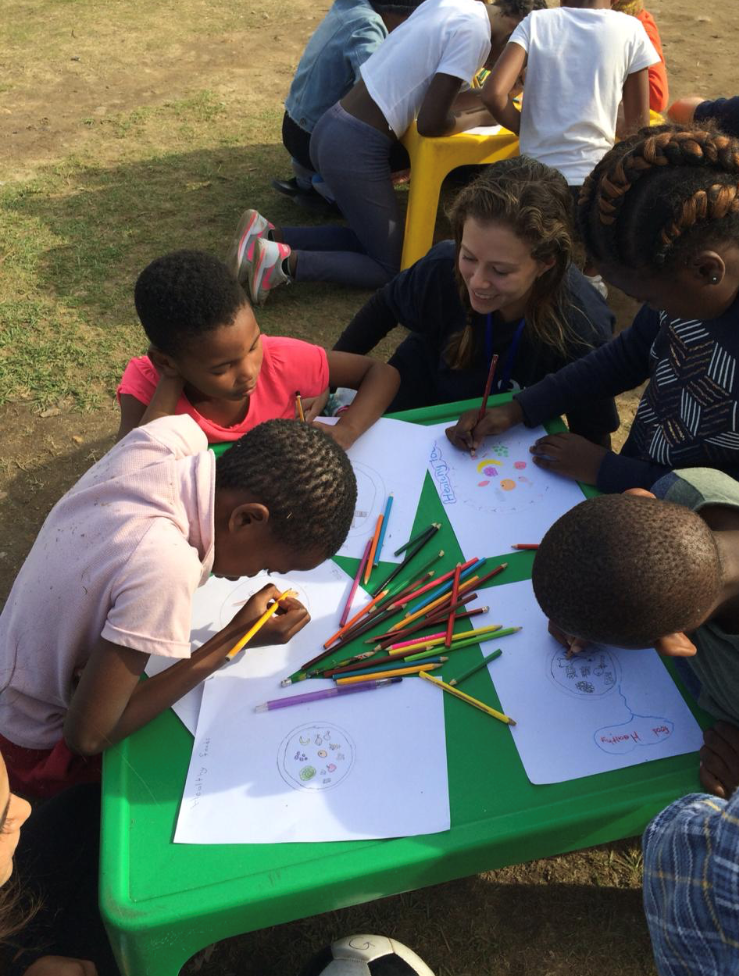 The Zola community left a lasting impact on all of this year’s participants.  Blake Wilson, Stanford Men’s Gymnastics, reflected that “most of the community members we worked with had none of the materialistic items that many people claim brings happiness, yet the community members I got to know were some of the most optimistic, joyous people I have met. This helped me to realize that true happiness doesn’t come from what you have, but rather the relationships you have built and the community that you have around you.” It was important for Mike Ungvarsky, Duke Men’s Cross Country and Track & Field, to not let his experiences and lessons learned from the community members to be forgotten when he arrived home in the United States. Mike wrote that “it is amazing to know that this shared experience didn’t begin when we first arrived in the township and won’t end now that we are back in the United States.” 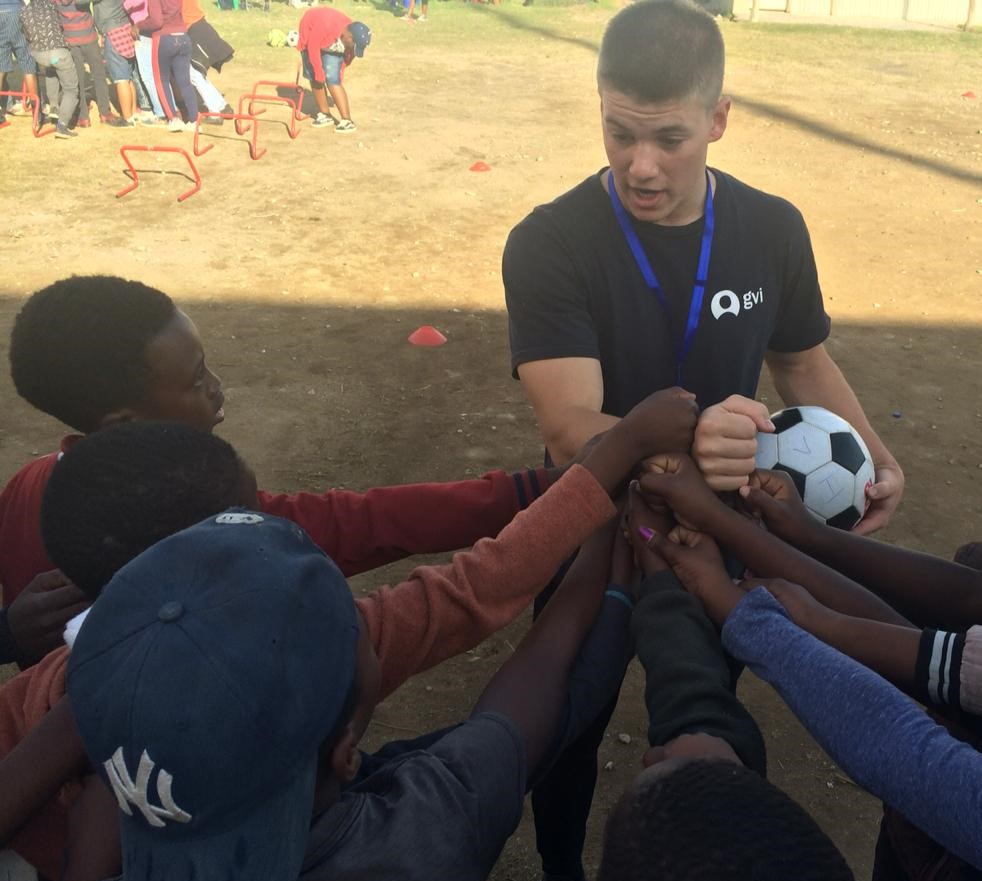 “Enter to learn, leave to serve.” A sign with these words hung by the entrance to the Zola community.  These words stuck with Caitlin Keefe, Stanford Women’s Volleyball.  For Caitlin, the lessons she learned from the township about the importance of community and perseverance were not only things she wanted to incorporate into her own life but were also ones she wanted to bring back to her family, community, school, and team. In her final blog post, Caitlin reflected, “I am four weeks away from beginning my final volleyball season at Stanford. I hope to share my experience with my teammates and work towards creating a Stanford volleyball family that is centered on community and perseverance.”  Although the learning might be done, the service will continue for all the 2019 ACE in South Africa student-athlete participants.