For the first blog I wrote a list of 9 things that I loved about my ACE in South Africa experience. Now I will make a list (this time with some pictures!) of some of the more notable things that happened during the program. 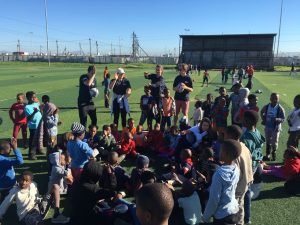 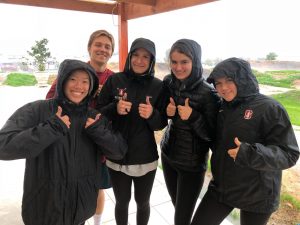 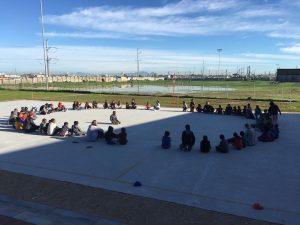 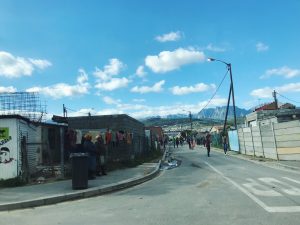 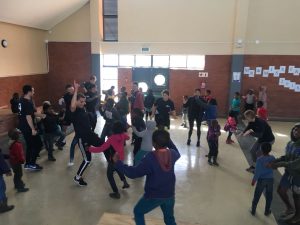 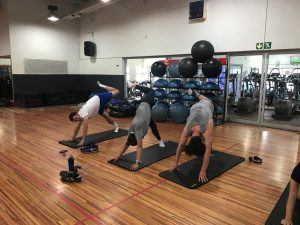 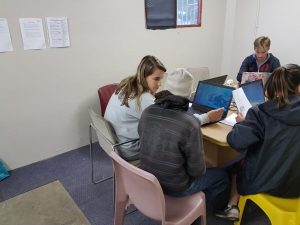 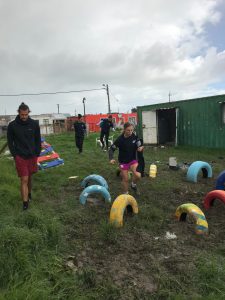 All in all, I’m just glad to have been able to experience this program, especially with these people. I have never met nine people that did anything and everything (from playing catchphrase spontaneously to teaching children rugby, a game we had just learned ourselves) with more heart, love and togetherness. Working in South Africa taught me a lot and was rewarding, but spending time with these people was what made it probably the best three weeks of my life. Thank you ACE, and thank you Kayla, Feldy, Amelia, Roman, Syd, Taylor, Callie, Max Evans, and Aleeza. I love ya’ll! 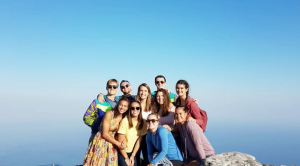