As part of the Rubenstein-Bing Student-Athlete Civic Engagement Program (ACE), ACE in China provided student-athletes with the rare opportunity to live and servein Gongbing, a small community within China’s Yunnan Province this past summer. The student-athletes spent two weeks teaching English and coaching sports at a camp for underserved, ethnic minority youth in collaboration with a local NGO – the China Exploration and Research Society (CERS). The student-athletes also engaged in additional service projects, creating a museum exhibit and engaging in research projects which will be published by CERS in their annual journal highlighting student work.

“Every ACE trip comes with its own unique experiences that challenge its participants…That’s why this program is so important and helpful in growing each student-athlete.” – Brandon Leynaud, Duke Men’s Wrestling

“Every ACE trip comes with its own unique experiences that challenge its participants,” said Brandon Leynaud, ACE in China participant and Duke Wrestling team member, “That’s why this program is so important and helpful in growing each student-athlete.”

Brandon and the other nine student-athletes from Duke and Stanford faced their first challenge during their second day of teaching at camp, when they found the smiling faces of children replaced by an almost empty playing field. “Where were all the children?” many of the student-athletes wondered. 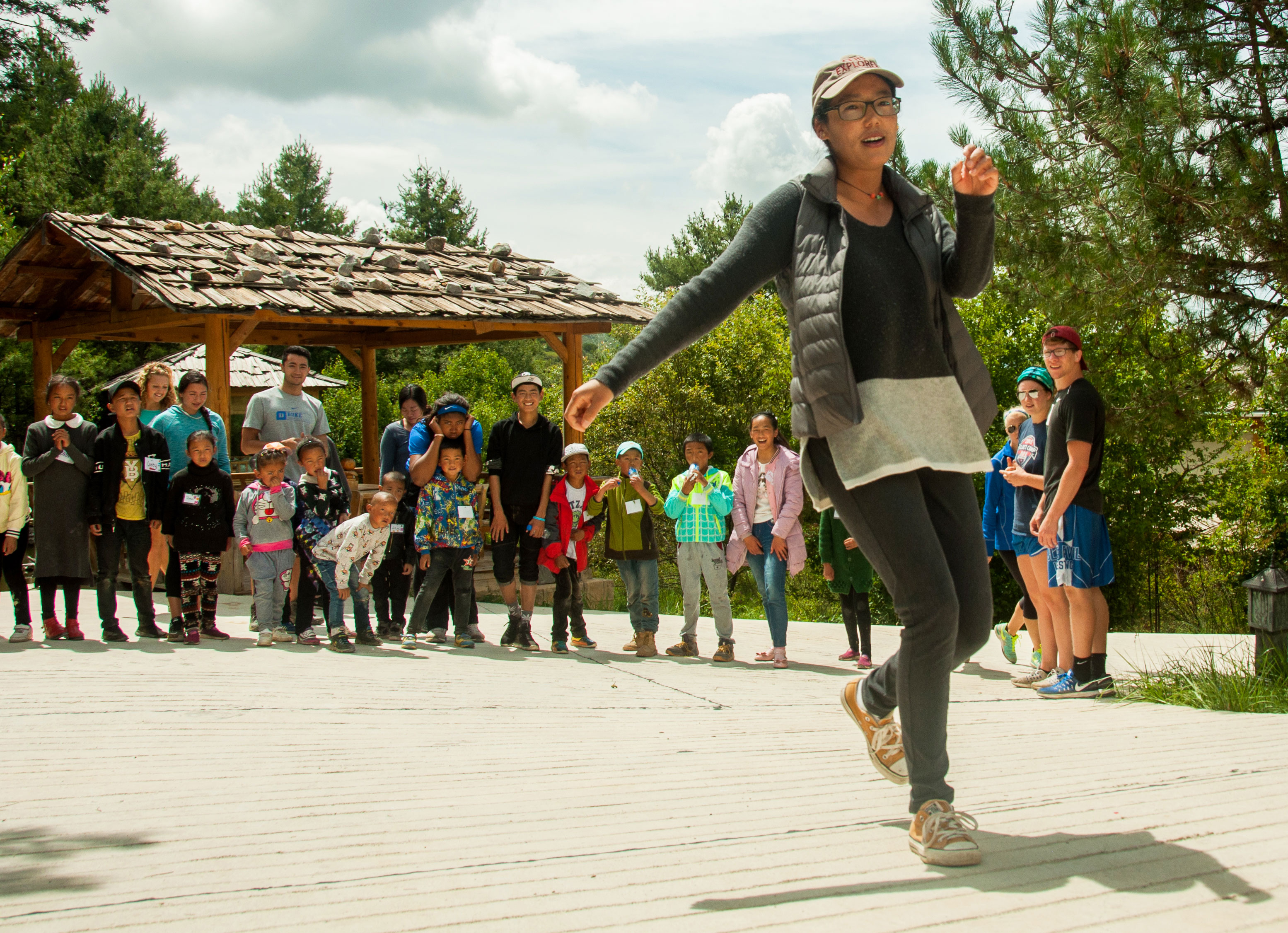 CERS Partner Director and Duke alumnus, Tsering Drolma (‘12), soon confirmed that parents had decided not to bring their children to camp on the second day as a result of village politics. Though initially disheartened, the student-athletes responded with flexibility, changing the organized curricula of the day to encourage a more intentional relationship with a smaller group of children.

“I know now more than ever that in order to achieve my dreams of helping others…I need to ask people how I can help rather than imposing what I feel is best upon them.” – Shannon Richardson, Stanford Women’s Beach Volleyball

When many of the children returned to camp the next day, the student-athletes were better prepared to teach and adapt as needed based on the children’s interests and energies. The Duke and Stanford student-athletes also agreed that this experience on the second day of camp later became an invaluable lesson in perspective and humility. Shannon Richardson, Stanford Women’s Beach Volleyball, said, “I know now more than ever that in order to achieve my dreams of helping others…I need to ask people how I can help rather than imposing what I feel is best upon them.” 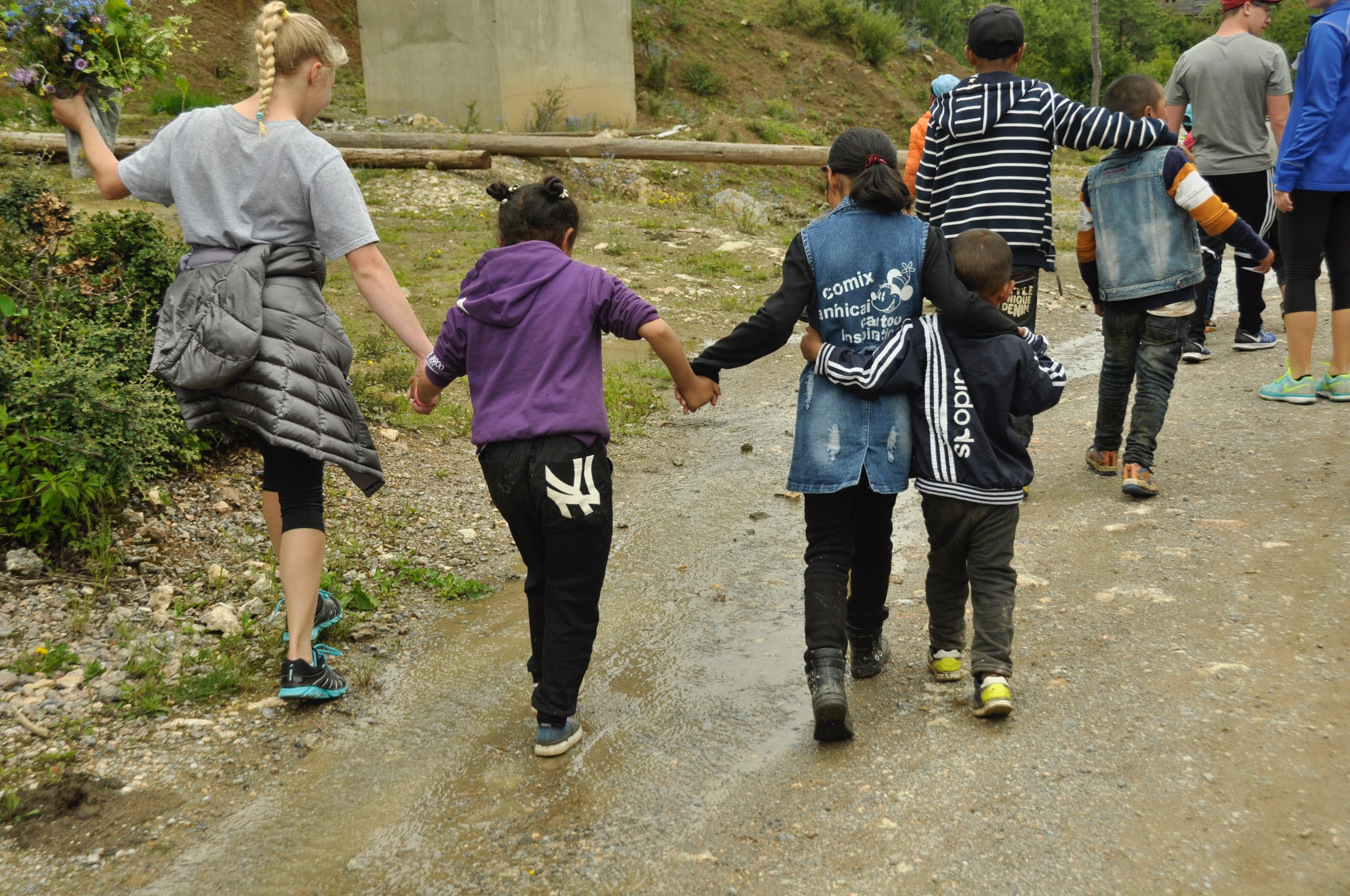 The initial challenges at camp further enabled student-athletes to see how the most profound lessons often occurred outside the boundaries of a classroom. “What the camp offered was more important than any amount of English we could teach them,” wrote Erika Malaspina, Stanford Women’s Track and Field. “It was a chance to interact with foreigners and people with different backgrounds and perspectives.” 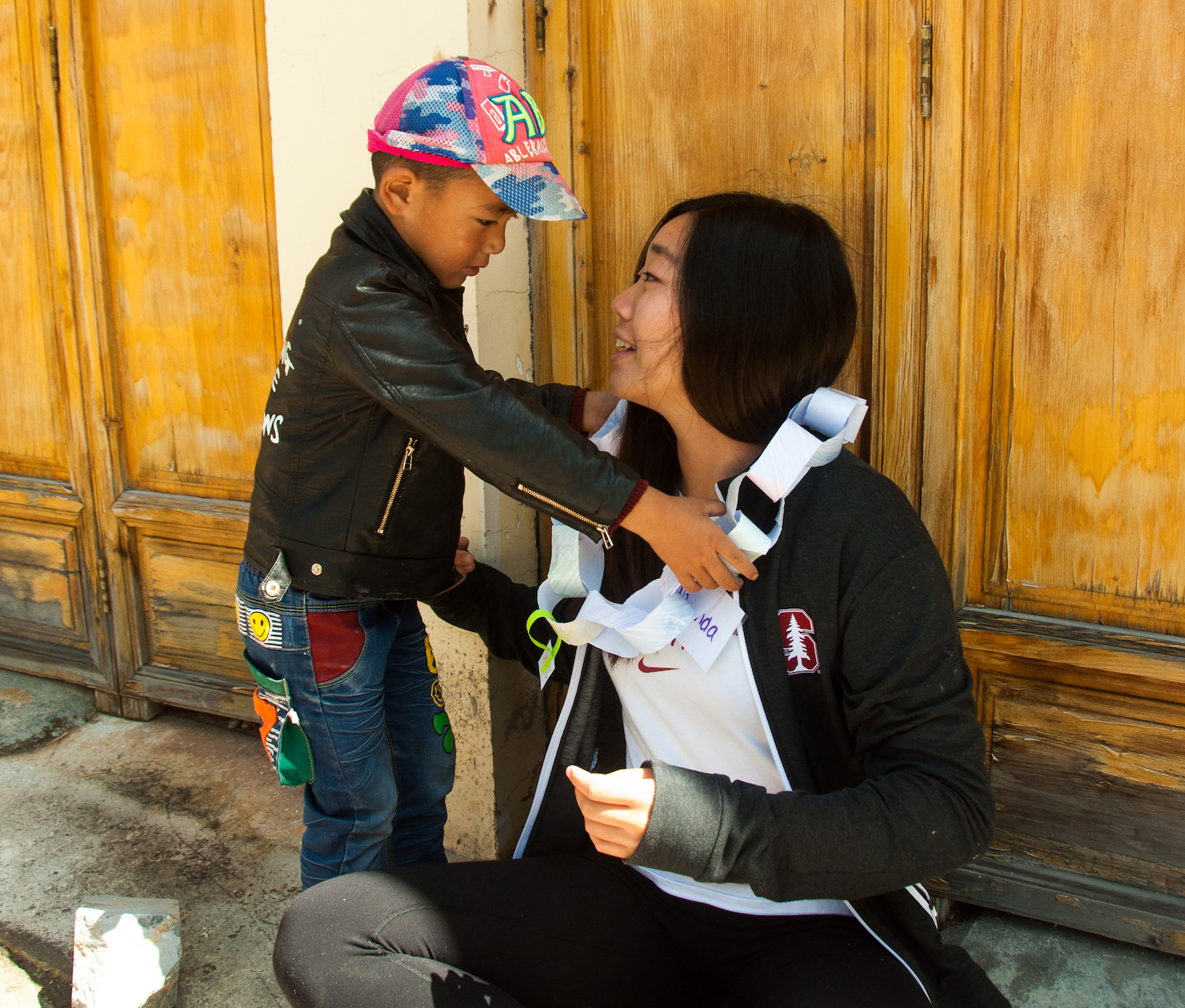 Participating in cultural enrichment activities as the camp drew to a close also helped strengthen the bonds between the student-athletes and the kids, as well as deepen the mutual respect for each other’s cultures. On the last day, the camp hosted a talent show showcasing the student-athletes’ talents and the children’s traditions of singing and dancing. Following the end of the camp, many of the children invited the ACE participants to come to their homes to meet their families and see where they lived.