“We only know too well that what we are doing is nothing more than a drop in the ocean, but the ocean would be less because of that missing drop.”

This past Saturday we took a break from teaching at Vidya and visited Mother Teresa’s Sisters in Charity Organization. At the school, neither of us teach the same classes nor interact with the same kids, so this was an opportunity for us to share a new experience together.

Sisters in Charity is an organization that takes in and cares for anyone who needs food, shelter, medical treatment … or basically just a home. The specific location we went to cares for elderly and disabled men and women. The female volunteers and male volunteers split up, so we only interacted with the women. When we first walked into the room where all the women were sitting, we felt a little out of place. At school we are used to being warmly and enthusiastically greeted by the students, but here the women just stared blankly at us. It was a little uncomfortable because we couldn’t speak to them so making that initial connection proved more difficult. We broke this barrier by smiling and going up to each woman, shaking her hand. We were told that the women just want human interaction and attention. Since we couldn’t speak to them, we tried to connect with them by showing affection. We rubbed lotion on their hands and painted their nails, which brought smiles and dissolved the discomfort that we initially felt.

We spent our remaining time there singing songs to the women. It immediately added a joyous and lively presence into the room. We sang everything from Taylor Swift to the entire High School Musical soundtrack to Christmas carols. It was amazing to see smiles emerge on their faces, and it was surprisingly fun searching each volunteer’s face trying to think of what song to sing next.

As were leaving, the women held our hands tightly and even planted kisses on some of our faces. It was humbling to see how quickly we all warmed up to each other just through simple acts of love and affection. Even though we spent a very short time with these women, we left feeling grateful to have brought them a little bit of joy. This echoes the quote posted on their walls by Mother Teresa: “We only know too well that what we are doing is nothing more than a drop in the ocean, but the ocean would be less because of that missing drop.” 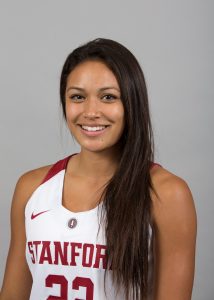 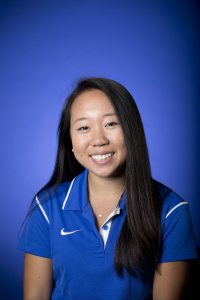