This summer, ACE students voted on a sports-related theme to document across all four programs.  For summer 2018, “kicks” or shoes was the top vote-getter.   Meet the 2018 ACE in China team and their favorite “kicks.” 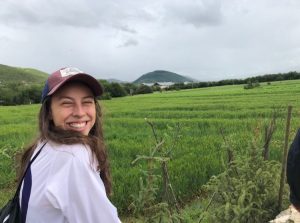 Is a member of Duke Women’s Cross Country and Track and Field teams. She is from Colorado Springs, CO. She loves cheese and watching sunsets. She brought her shoes to China “cuz they COMFY, supportive, can be worn with or without socks, and they do well in all conditions.” 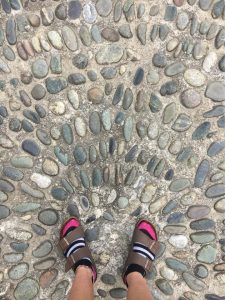 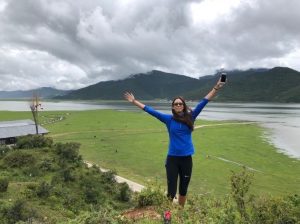 Is part of Duke Women’s Tennis. She was born and raised in south Florida. Her favorite hobby is traveling and she loves sushi. She brought her shoes to China because “They’re versatile. For example, I can use them to exercise, travel, and teach.” 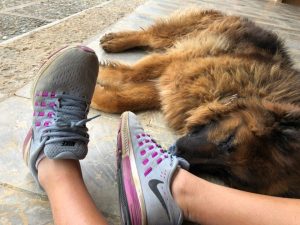 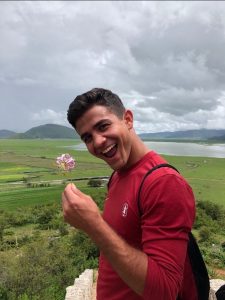 Is a member of the Stanford Wrestling team. He was born and raised in San Diego, CA. He can never get enough bodysurfing at the beach, and he eats everything. He wears sliders because “they are quick, convenient, and comfy.” 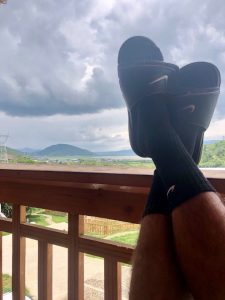 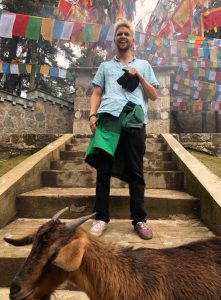 Is a member of the Duke Men’s Swimming and Diving team. He did his growing up in Davis, CA. Nothing in the world brings him more happiness than backpacking in the mountains. Toast is the single greatest food known to humanity. He wears two differently colored shoes because “nobody ever told me they must match.” 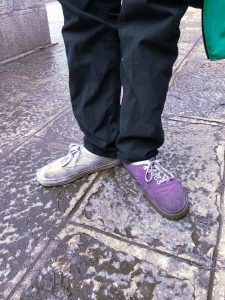 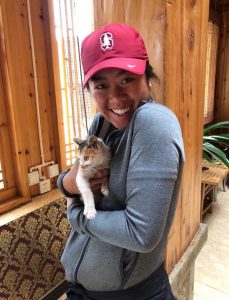 Is a part of Stanford Women’s Lightweight Rowing team. She was born in San Francisco, then moved 20 min south to a small town called Hillsborough. She loves hiking, camping and eating Takis. She brought these shoes to China because they are “supportive and good for recovering from my injury.” 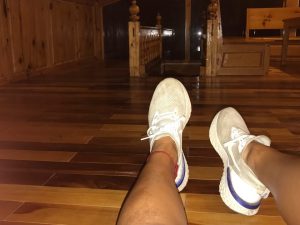 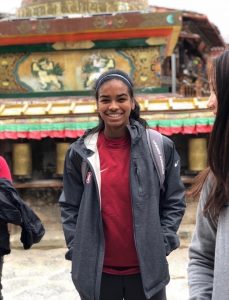 Is a part of the Stanford Women’s Lacrosse team. She is from Philadelphia, Pennsylvania and loves to draw, paint and sculpt. Her favorite food is constantly changing but as of right now it is Korean BBQ. She chose to bring her running shoes on the trip and hasn’t regretted it, “the views have been breathtaking.” 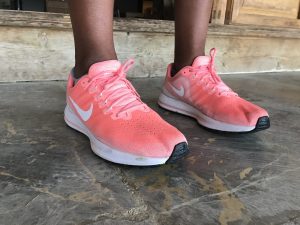 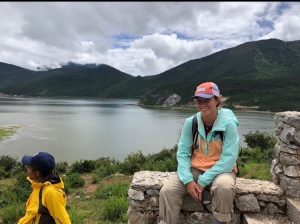 Is a member of the Duke Women’s Field Hockey team. She was born and raised in Virginia Beach and she likes to watch sunrises at the beach and go see live bands in her area. She likes to eat fish tacos with pineapple salsa. She brought her sandals because they “do well in the rain and are also good for small hikes and walking around town.” 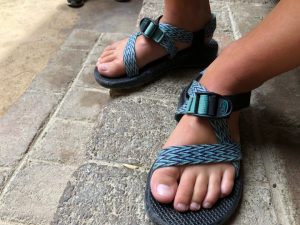 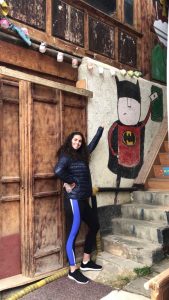 Is a member of the Duke Women’s Rowing team. She is from Connecticut, born in NYC. She loves chocolate chip pancakes, and she’s trying to pick up the guitar. She brought her shoes because “I thought they wouldn’t show all the dirt that would build up over the weeks, but the kids’ chalk definitely does!” 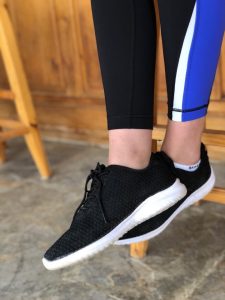 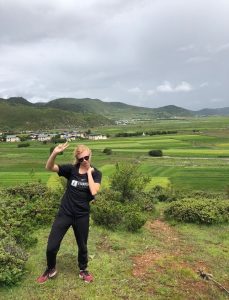 Is a member of the Stanford Women’s Lacrosse team. She is from the coast of New Hampshire. She’s a huge fan of coffee, and she generally loves breakfast food. Outside of lacrosse she loves beach soccer and going on hikes. She brought her shoes to China because they’re “crazy comfortable but also supportive enough so that I can run around in them.” 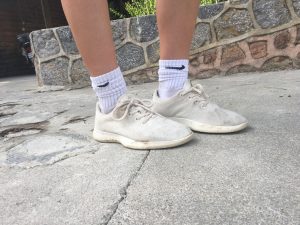